I LOVE summertime! Being under one roof is one of my favorite things. Yes, yes, I love a good date night or the occasional run to Target without Thing One and Thing Two running the aisles and throwing unapproved items in my cart. But for the most part, I like the relaxing days that summer brings. I’ll admit, we’ve already had a few days of changing out of one set of pajamas only to put on fresh ones for the night. (Don’t be jealous or judge…whichever you’re prone to do.)

My boys are the best of friends.

{This wasn’t even taken on Halloween. Just a normal day at the Gilions.}

There are other moments. Moments when their smiles turn into scowls and I can see it in their eyes, they are done playing nice. A car is stolen. A Lego that ought not be played with is now laying in pieces. A beloved, stuffed kitty cat is bait as Thing One runs away from Thing Two. It can happen in a moment. They could have just smiled and given one another the biggest hug while saying, “You are the best brudder in all the world.” But when a line gets crossed, it’s almost like watching the Incredible Hulk take form. Their once sweet little hands that love high-fives and pushing cars through their Lincoln Log city, tighten up into fists. Breathing accelerates, a growl in the form of a war cry fills the room, and one tiny human storms the other. Before you know it someone is crying.

The worst is when you try breaking up a fight when you’re driving, right moms?

The other day, I heard a loud smack and then tears from my four-year-old. “Noah hit me!”

Noah tucked his head in his hands as I sternly asked, “What is going on?!?!” Zach through broken sobs repeated the offense, “Noah hit me!”

I exploded. Even in that moment, I knew it was not the way to handle the situation, but I’d had enough of their lack of love and respect for one another. In my best mom voice I yelled, “No! No! We are not going to do that. God didn’t give us hands to treat one another like that.”

“But why did God make us to hit one another?” Noah asked.

Before I could get out my explanation, Zach, (I’ll remind you again, he’s four!), stepped up, “God did NOT make us do that! We CHOSE to do it!”

They locked eyes. “You all were given a gift… one another.”

And then Noah asked this: “Who was the first person to ever hit?”

“Two brothers.” Even the answer caught me off guard. The irony of that was almost too much for me.

And then, as if we were in a scripted, cheesy, Christian movie, Noah asked, “What happened to them?”

I’m glad I had cooled down or I might’ve blurted out, “ONE KILLED THE OTHER!” But I have to admit, there was a lump in my throat as the gravity of that sentence played over and over in my head. We arrived at our destination and I was able to turn around and calmly talk to them about the gift of family, the responsibility we have to care and protect one another, and how God has called us to use our hands and our words to build one another up, not tear each other apart.

They were sorry and were soon hugging which turned into another wrestling match. {Yes, right there in the car.}

Two brothers. Cain and Abel. Were these brothers just like my Noah and Zach? Did they laugh and giggle, push and shove, wrestle and joke? Did they laugh at farts and like to be tickled by Daddy-Adam? Did they race one another to the tree or see who could jump higher? The Bible doesn’t give us all the dynamics to their relationship, but they were brothers so I can only imagine how many questions Eve had, being the only female surrounded by testosterone and stinky boys. But unlike me, she didn’t have a mom-gang to vent to via Facebook. She didn’t get those reassuring nods and hugs when they had play dates and shared life over coffee, “You’re not alone. They’re just being boys, Eve.” She had no self-help books on raising boys or how to deal with all the raging hormones. I wonder if she ever tried the get-along-shirt?

The get along shirt via http://danpearce.com

Or did Cain experience time outs or spankings? My thoughts could go on and on…. but the fact is, in the end, one brother was left with the other’s blood on his hands.

This mom thing is tough stuff. I want to raise godly men. Men that learn, even as boys, that their hands are not meant to tear down but to build up. For the brothers placed under my care, I want to train them to fight for one another and not with one another. I long to watch two brothers love enough to choose not to raise a fist to the other. I know. I know. They won’t be perfect and sin will raise its ugly head in my children, but I’ll continue to plead for their hearts. Because that’s what it boils down to anyway, right? When we lash out at another it’s because at the root of our disagreement our heart is ugly.

I like what Zachy said, “God did NOT make us do that! We CHOSE to do it!” It is a choice how we respond to one another. We can live always apologizing for our outbursts, (and we should confess and make things right when we sin against one another), but God offers us more than that. He offers strength to overcome the temptation to turn into the Hulk, wisdom to know how to use our words to build up, and love that shows grace even when we believe another deserves wrath. God warned Cain that if he didn’t get his anger under control, sin was crouching at the door. {Genesis 4:6-7} God told Cain that he could rule over that sin. And then in the very next sentence Cain lures his brother into the field and takes his life.

I bet Cain never thought that his anger would lead him to that field.

None of us do. So today, as you deal with the anger in your own heart or if you are wearing out your voice breaking up the quarrels-gone-wrong between your children, just remember we all make a choice in how we respond. Dads. Moms. Siblings. Family. Friends. Coworkers. Are you building up or tearing down? How’s your heart? What’s going on in there? What selfishness or pride is leading you to turn into the big green monster?

Part of my role as a mom is leading by example, so today, may I let God reveal the sin in my own heart.

{If you’re new to this blog and you want to subscribe, there’s a little button to push at the top of the page.

If you want to learn about Dancing On My Ashes: go here.

Glad you stopped by today! We pray that you were encouraged.} 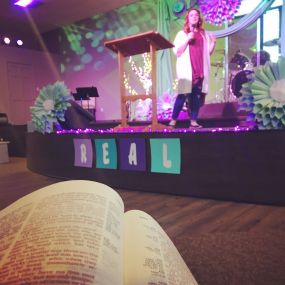 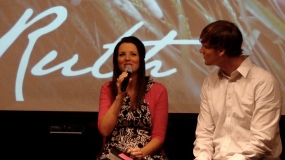 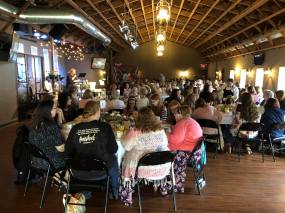 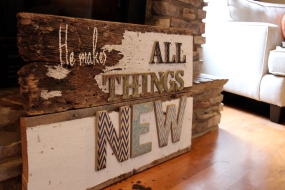 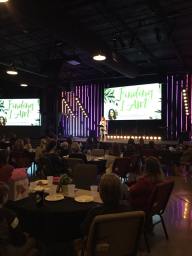 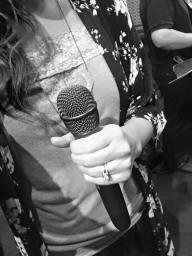 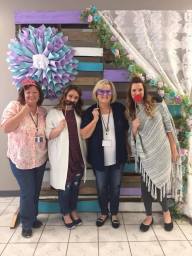 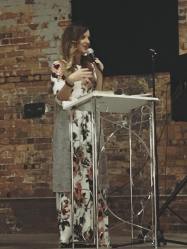 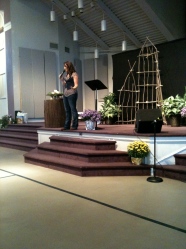 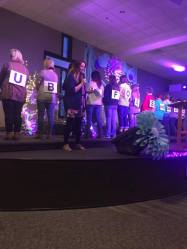