What if the birds’ song made sense in our ears as we learned that every call and song expressed praise to the God that gave them their wings? What if their flight was more about worship than an animal in motion? {Psalms 104:12}

What would it sound like if the walls that tower and protect our hearts came tumbling down? Would it be a mighty sound? Would we wince as brick and mortar came thundering down? Would we hear our hearts rejoice over the pile of dust and ashes? {Ezekiel 36:26}

What would it sound like if we could hear our sins striking the surface of the Sea as He cast them with force into the water’s abyss? Would we hear His loud cry as He hurled them into the deep? Would we witness the rise of the water, a splash reaching the heavens and then back down again acting as a cover? Would we then take in the silence on the water’s surface as the sins lay forgotten on the sea’s floor? {Micah 7:19}

What would it sound like if the chains that bound us fell to the floor with heavy might? We might, just might, sit speechless for a moment. But it wouldn’t be long before we raced through the cell doors that had been swung wide. Would we rejoice as three words rang through the halls, “YOU ARE FREE!” {Isa. 61:1}

What would it sound like if you could hear God’s thoughts toward you—one thought per grain of sand? Would you sit on the beach’s shore, scooping up handful upon handful, grains too numerous to count, as you took in each thought? As you let the sand spill between your fingers, what would you hear? Would you hear the whispers of His grand love? Would you hear of His plans? Would you blush and fight back the tears as you took in the words, “I’ve loved you before you breathed your first breath.” {Psalm 139:17-18}

What would it sound like if your heartbreaking made a sound? If in suffering and pain you heard your inner man fight for joy? What if this sound filled Heaven’s halls and traveled to the King’s ears? What if He didn’t just listen but responded? What would it sound like if we could hear His binding up of our broken heart? Would we hear our own cry—an initial scream from the pain that this pressure caused? Would we feel His nail-scarred hands pressing deeper and deeper still upon our bleeding heart? Would we hear our tears fall—hope streaming down our cheeks? {Psalm 147:3}

What would it sound like if your life was a song? “This is my story, this is my song.” What would be the hook—the line that drove your song? Would others hum along as you sang your melody with confidence and passion? What would line the verses or mark your rhymes? Would you sing it in public or save it for the shower? {Psalms 44:8}

What if you could hear the cheers from the “cloud of witnesses” as you ran with perseverance the race that is set before you? An assembly of onlookers who have run and finished strong—those in the faith, the martyrs, the faithful, those that have completed their race and now cheer others on from Heaven’s stands. What if you could see Jesus, our prize, as you ran? What if you could hear your feet hitting the track as you picked up speed, breath heavy, heartbeat loud in your ears as you begged air in and ordered it out again? What if the sound of the wind that blew past your ears was overtaken by the voices—oh, the roar of the multitude of voices—the familiar along with the unfamiliar, rooting for and encouraging you on to not lose heart and to keep your eyes on your prize? {Hebrews 12:1-2}

What would it sound like if every knee, in Heaven and on Earth, came crashing down? A bowing that rocked Earth’s foundation and Heaven’s floor, sending a thunderous current to roar and ripple through space and time, filling the depths and heights, width and breadth. {Isaiah 45:22-24}

Can you hear? Are you listening? If you have ears… HEAR! 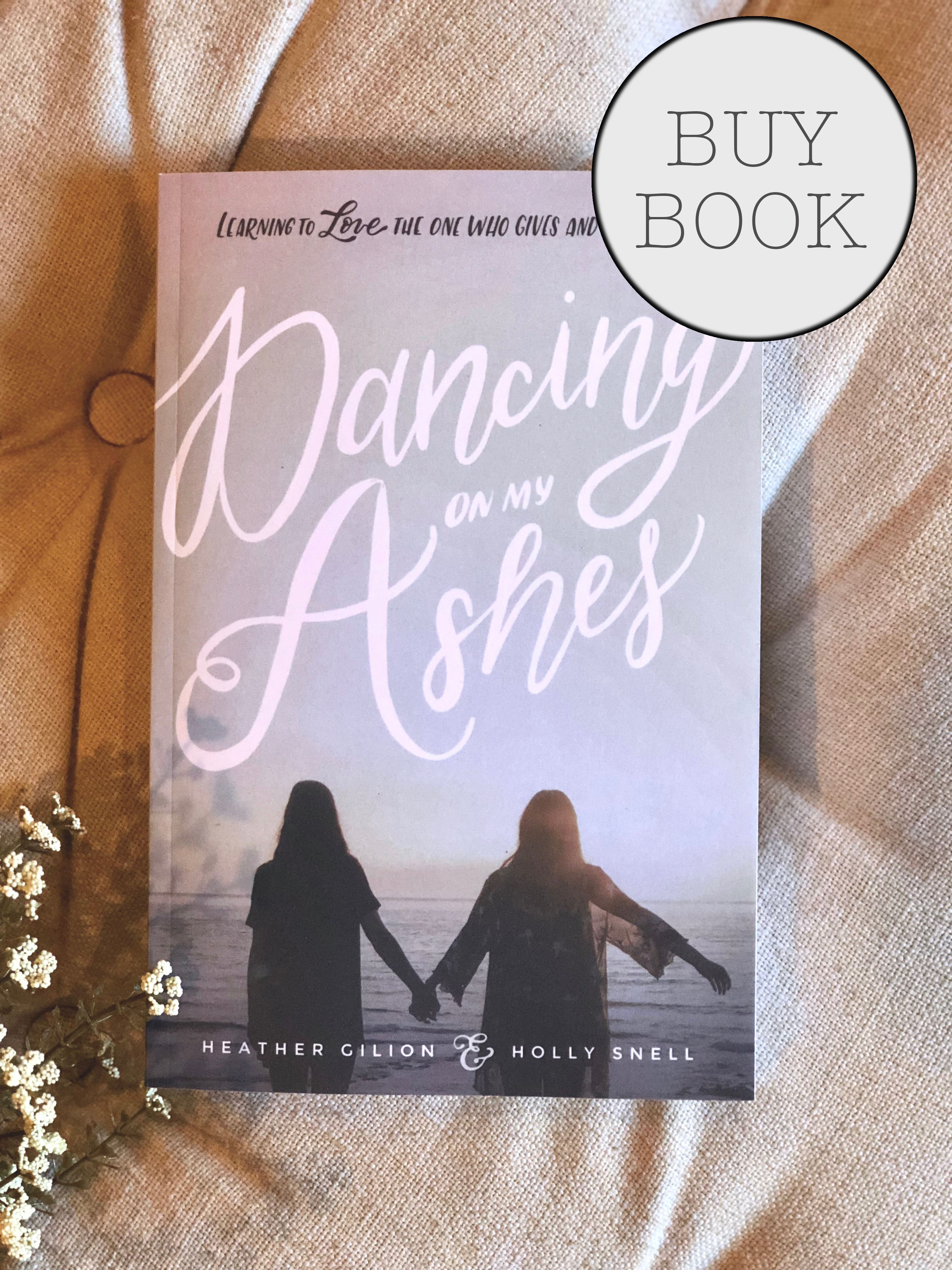 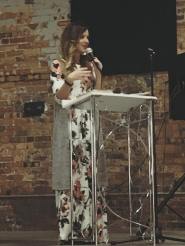 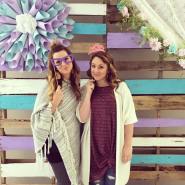 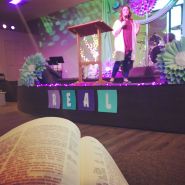 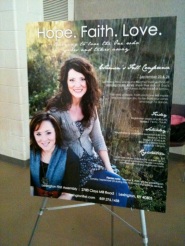 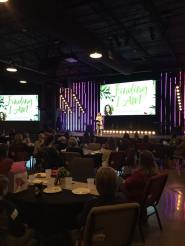 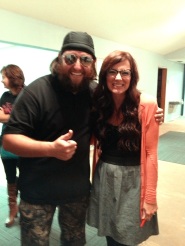 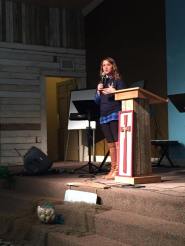 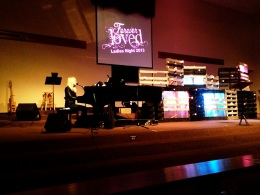 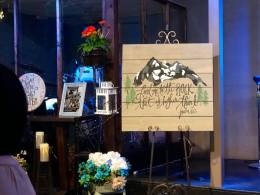 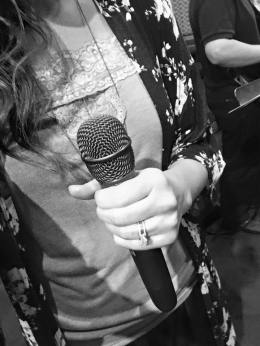 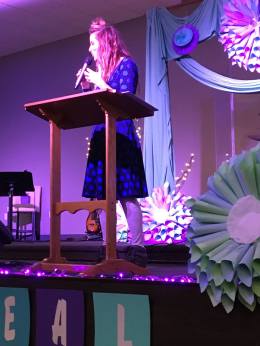 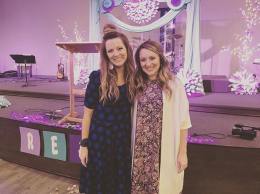 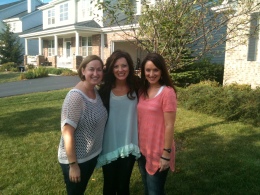 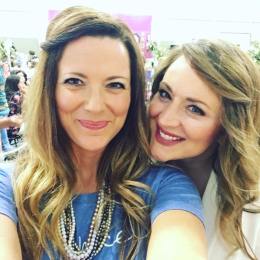 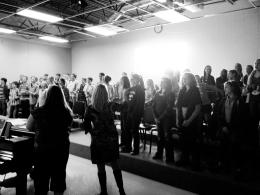 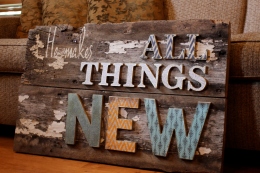 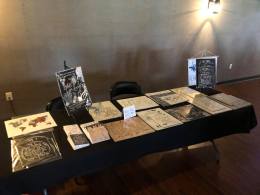 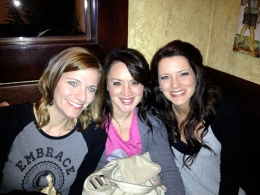 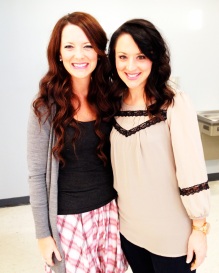 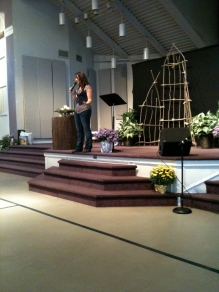 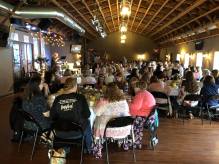 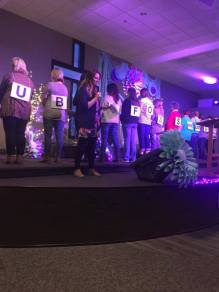 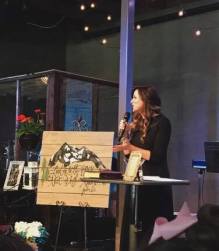 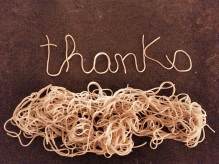 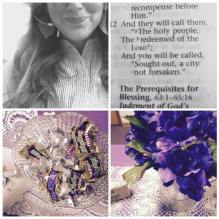 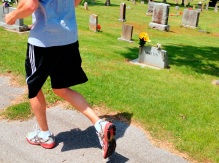 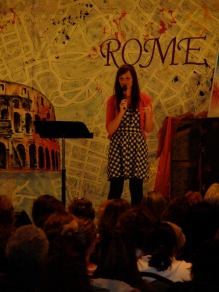 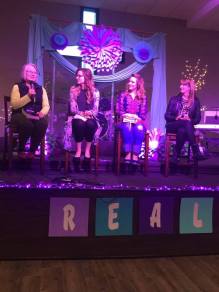